The San Bartolomé de Noia Fishers Association is a non-profit corporation of public law with legal entity that operates within the territorial scope of the Noia and Outes municipalities, in an area where shellfish harvesting constitutes the main industrial activity.

More than 1355 people, including shipowners, crew members, and on-foot shellfishers, have voluntarily joined the association, in addition to 200 other people coming from Portosín, Porto do Son, and Muros to work on the Noia natural shellfish grounds.

The Fishers Association only commercializes bivalve molluscs, among which cockle is the main species. Other marketed species are:

According to the web portal pescadegalicia.com, run by the Regional Ministry for the Rural Environment and the Sea, over 70% of cockles commercialized in Galicia are sold through the first-sale markets managed by this association in Testal (Noia) and Freixo (Outes).

The Noia Fishers Association is the only one in Galicia that has its own hatchery, which serves as a guarantee for full product traceability since only clams produced in the local hatchery are seeded. During the shellfish harvesting season, the association is open from 12:00 to 14:00 to any person or company who wishes to purchase products from the first-sale market after they have gone through the depuration station located in the Testal first-sale market. 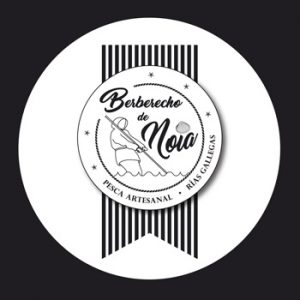